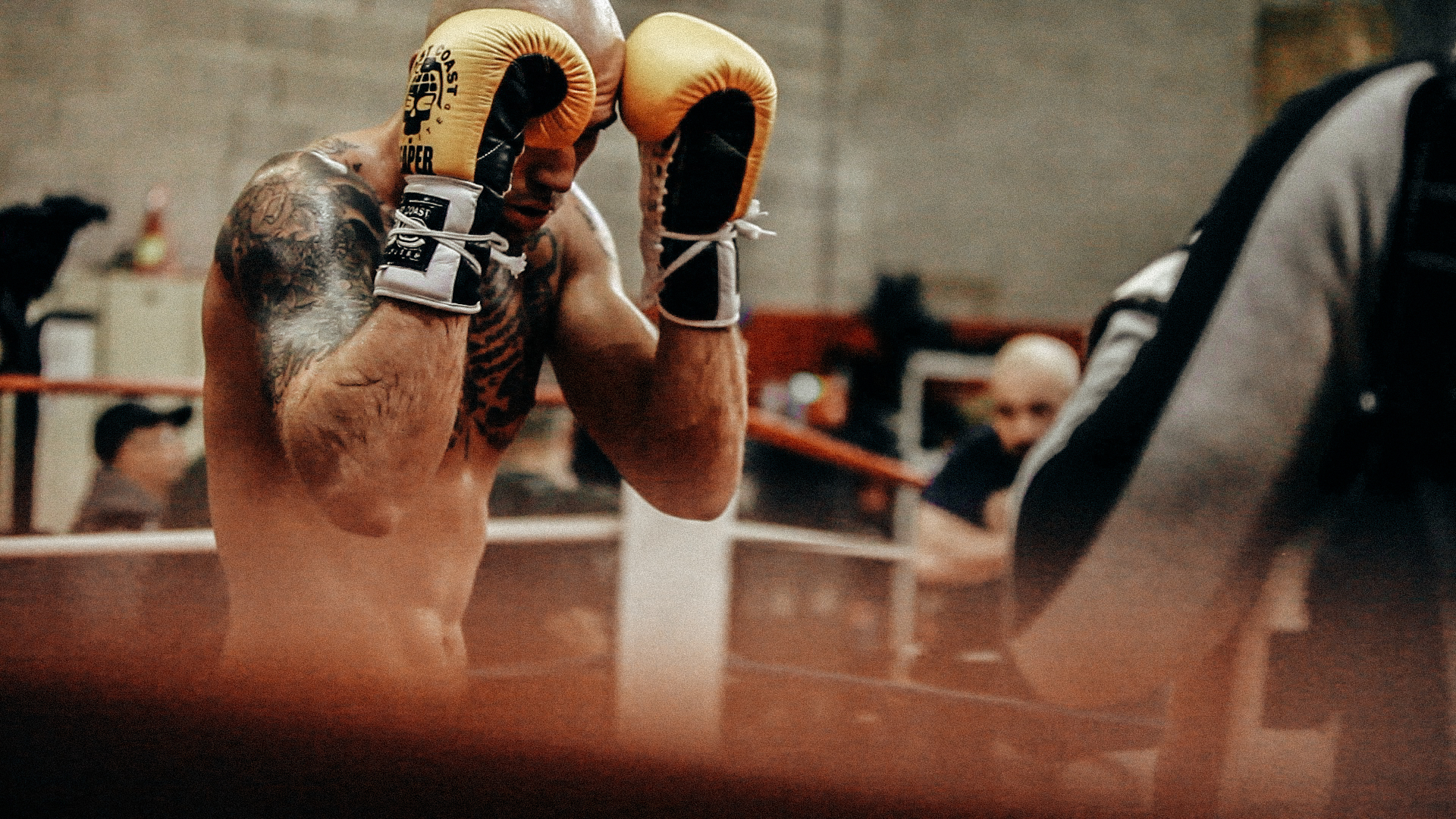 If you’re new to Muay Thai, it’ll feel like there is just so much to learn at the same time – there are the essentials of attack, defense, timing, fight strategy, equipment, etiquette and the constant refinement of techniques.

Beyond that, there’s also the improvement of fitness. Even if you enter into the sport in good fitness and strength, it’s probably unlikely that your fight-specific fitness is up to the level it will need to be. There’s no short cut for that, it’s just hard work, dedication and a willingness to not give up; all of which are important qualities for any combat sports practitioner to have. 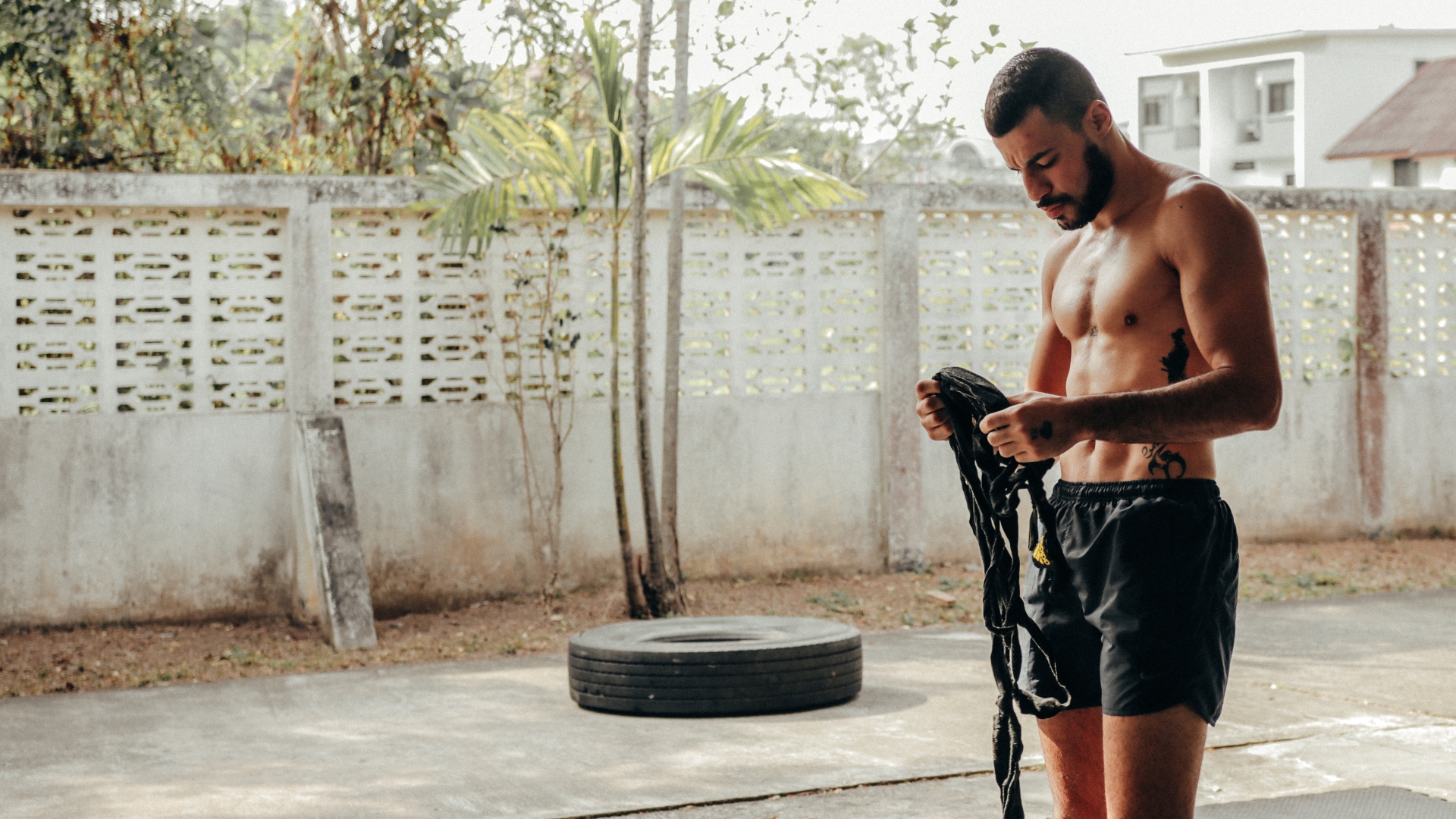 Like any new sport, learning Muay Thai takes patience, dedication and attention to detail. In this article, I’m going to talk about 4 Muay Thai beginner mistakes to avoid. In turn, significantly helping you to cut down the time in which you spend being labeled as a beginner.

1.) Focusing on Power Instead of Technique

Thanks to thousands of YouTube videos showing amazing knockouts, many beginners wrongly assume that they should be focussing on generating enormous power in their strikes and kicking, but that’s a common misconception and approach for a beginner in the sport.

Spend your time and effort learning correct technique and you’ll naturally develop greater power. Efficient technique means you’re less reliant on brute force to generate the speed and power for effective striking and kicking. It also means you’ll be faster, more accurate and able to string together combinations because your movements will be more smooth and clean.

Spending the time required to learn proper technique in your early days means that you won’t have to spend an even longer amount of time in future repairing the habits you picked up when ignoring technique and overemphasizing brute power.

2.) Not Keeping Your guard Up (In Training and Sparring)

This one is important – if you don’t learn effective defense early on, you’re going to spend a lot of time getting hit. . . and nobody wants that!

Keeping your guard up is defense 101 – you may find your coach screaming at you to keep your hands up, but remember he’s doing it for your safety and protection. Relying on a good chin as a defence isn’t an effective or long-term strategy because even the most granite chin is no match for a well-timed and powerful kick.

The key to striking sports is to hit and not get hit in return. Learning to keep your guard up early is something that will keep you safe and well protected from the very start of your Muay Thai journey as you begin to find your rhythm, timing and distance (an advanced level of defense).

3.) Going Too Hard in Sparring

There is etiquette in Muay Thai that shows respect to your opponent and sparring is no different. You wear bigger gloves for a reason in sparring – it’s an opportunity to learn and put your skills into practice without causing much damage to your opponent. It’s not a brawl, it’s not a war, it’s a combat-reality training setting where you’ll have to think about all elements of your practice – attack, defense, movement, timing, and accuracy.

It’s very likely that you’re going to be matched with one of your teammates in sparring, for that reason alone your aim should be to focus on your own development and not on hurting your opponent in the session. Show respect, act with dignity and use each and every sparring round as an opportunity to learn and practice through a fight setting. In sparring, you should aim to learn, not to win; with this philosophy in mind, you’ll develop so much more from each and every sparring session that you take part in.

4.) Not jogging or skipping

Earlier in the article we mentioned how improving your fitness is a part of your Muay Thai development, this is predominantly true in the early days when your fight-fitness is lacking. The good news is that there is a straightforward path to change that – it just takes dedication to the work. Jogging and skipping are absolutely vital to all fighters – there’s a reason they form a staple part of almost all combat sport athlete’s fitness training.

Jogging is the king of the stamina-building exercises and if you’re serious about progressing in Muay Thai, you should be looking to do at least 3 jogs per week of around 30 minutes per session to attain minimal aerobic fitness. Even if it’s hard at first, each week will get better and your mind will become more resilient in the process.

Skipping is another fundamental exercise – it isn’t just about helping you to keep fit, it also teaches you to be light on your feet, to move freely on the balls of your feet. It also provides you with the perfect way to strengthen and condition the calf muscles as well as the Achilles tendon; a tendon that is susceptible to injury if it is stressed too hard without training. The rest of your fitness work will be done in the gym through the Muay Thai training sessions with your coaches.

About the Author:
Darren Mitchell is a Muay Thai enthusiast and writer for the BestMuayThai blog. Darren has trained Muay Thai for several years at gyms all over the world alongside some world-renowned fighters and coaches.

The Sound of a Facial Fracture – Thailand Muay Thai Stories