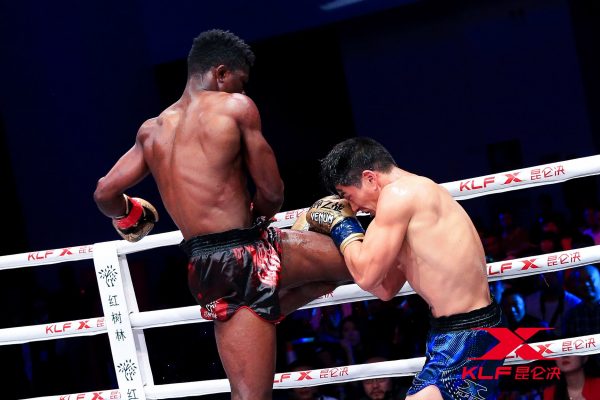 Kunlun once again brings the action as the best of the world clash in the continuation of a 64-man tournament. A number of fighters advanced one step closer to the finale this past weekend as the remainder had to deal with losing their shot at the number one spot. As always, there can only one.

The Most Important Striking Principle You Must Learn in Muay Thai, Boxing, MMA