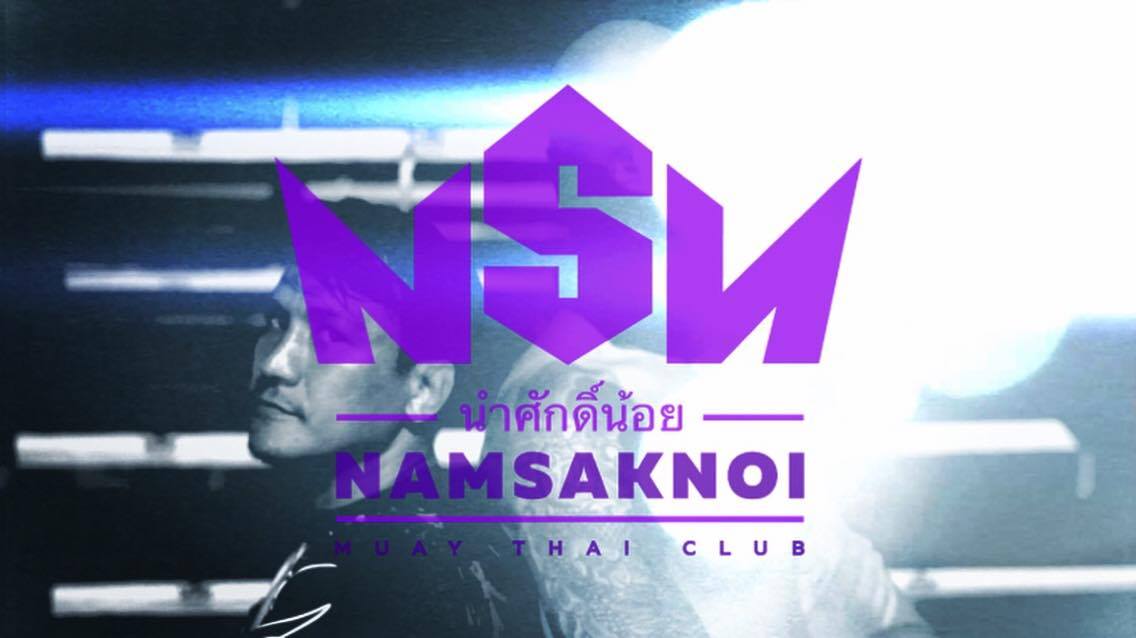 Namsaknoi Muay Thai is one of the biggest names to recently forge itself into existence. However, Namsaknoi Yudthagarngamtorn himself has held a name renown in Thailand for the past two decades; the media naming him “The Emperor” after his six-year undefeated reign at Lumpinee Stadium.

As the gym opened its doors, Namsaknoi’s mission become to create a stable of fighters like no other. The training has been brutal, the tests have come in all different forms; both physically and mentally. I am humbled and blessed to say that Namsaknoi Muay Thai has given me the possibility to move into their gym, and to test myself against the high level of competition that Thailand continuously brings to the table, a rare opportunity for a US fighter:

Namsaknoi’s Fighting style connected seamlessly with what my body and mind craved:

Namsaknoi Yudthagarngamtorn (นำศักดิ์น้อย ยุทธการกำธร) is a retired legendary Muay Thai World Champion from Thailand. He holds the longest reign as a Lumpinee Stadium Champion in history (The most prestigious Muay Thai stadium and title for a boxer to hold), remaining undefeated in 6 years for the 135 lbs title giving him the name “The Emperor”. Namsaknoi has an incredible professional fight record of 285 victories (95% wins) out of 300 fights.

Namsaknoi held wins over Muay Thai legends such as Saenchai , Samkor Kiatmontep, Kaolan Kaovichit, and Lamnammoon Sor Sumalee. He was the camp senior of international Muay Thai superstar Buakaw, when they both trained at Por Pramuk Camp:

Here are some of Namsaknoi’s unique training techniques to test the fighter’s body and heart:

Namsaknoi Muay Thai is now open on the island of Koh Phangan, Thailand. For more information and inspirational posts head on over to their Facebook Page.

or shoo an E-Mail with any questions and concerns at

Learning How to Intelligently NOT Give a F@#K | TMTG #109