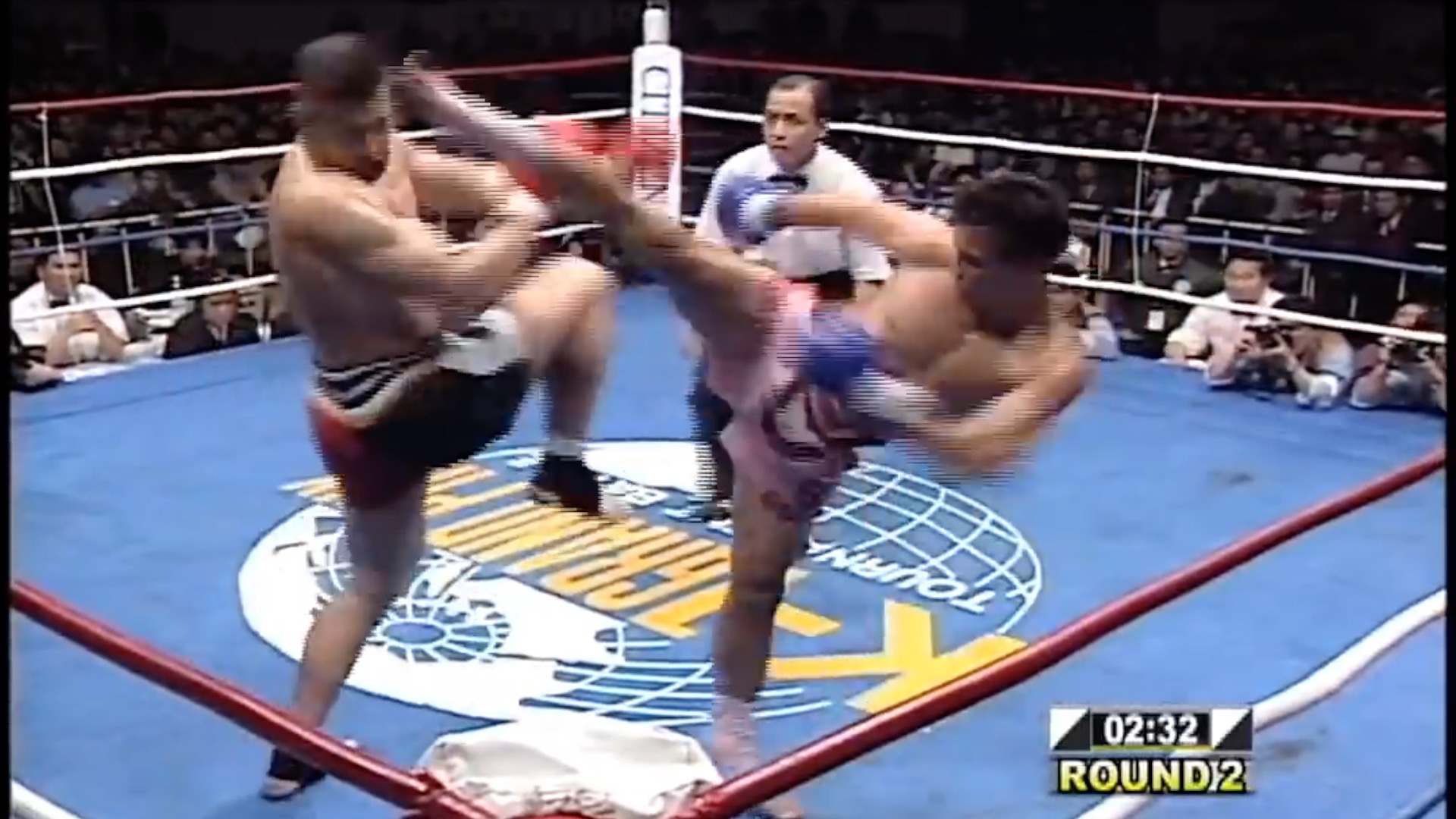 A Tribute to the Golden Era Legend Nokweed Davy. A man who embodied the “Anyone. . . Anywhere!” attitude.

“A silent legend was born into dreadful poverty. One who would ultimately bring great pride to his family name.

Nokweed Davy would become a feared kicker, a 3x Rajadamnern Stadium Champion and WMC 147 lb champion who took on opponent’s so far above his weight class, no real athletic commission would sanction in our current time. But of course, in Japan, there are exceptions. . .

Nokweed also fought the famous Sagat in Japan to a draw, a fight many deemed as a win for Nokweed on Thai scoring criteria.

Nokweed’s nickname “Lord of Spirits”, brought a fearsome ring to his name inside of the ring, and a heartwarming connotation to his soul outside of it. Nokweed passed away at the age of 51 doing what he loved. He instructed students of all levels, including professional fighters that he once fought against.

In recent years, tragedy struck again as his nephew, Lotus Davy, was in an accident, temporarily losing motor function in his limbs. Three surgeries later his body has begun to gain strength back. Now taking care of him is Nokweed’s brother Santos Davy, a champion and veteran of 400+ fights himself who still teaches with the same, hard Bangkok style in Thailand.

To commemorate the golden era of Muay Thai and Nokweed’s success, you can now keep a piece of history with the “Lord of Spirits” Tee.”

*A Portion of Your Purchase Supports & Goes Directly to Santos, Lotus, and the Davy Family*

Through Patreon not only do you support the projects of your favorite creators, you also gain access to our exclusive training library, digital seminars and clinics, private chat feature (direct Q&A contact with Paul), tutorials and behind the scenes training videos:

(Click the Banner for More Information About Your Benefits) 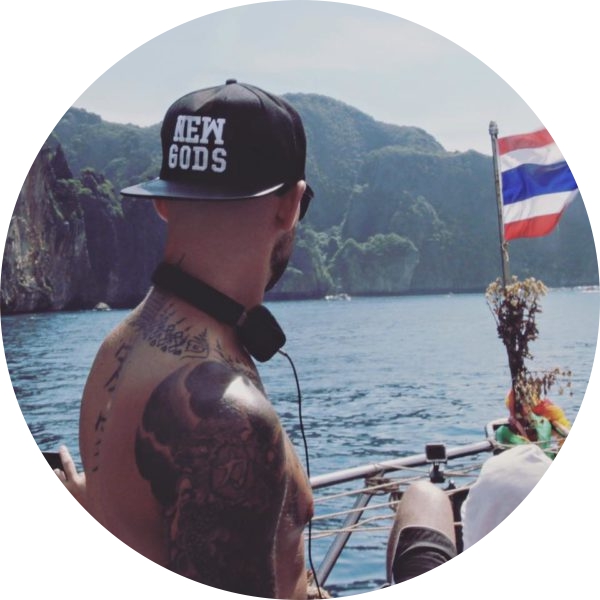 How to Wrap Your Hands for Extra Protection [Video Tutorial]