Muay Thai is a discipline that conjures up images of power, skill, and strength, a sport that’s action-packed and extremely physical on the surface. On the face of it all, it’s everything that poker isn’t, but if you dig a little deeper, aspects of the cerebral card game can help you on your Muay Thai journey.

After all, a fighter who maintains his composure in the face of adversity is said to have a strong “poker face”. 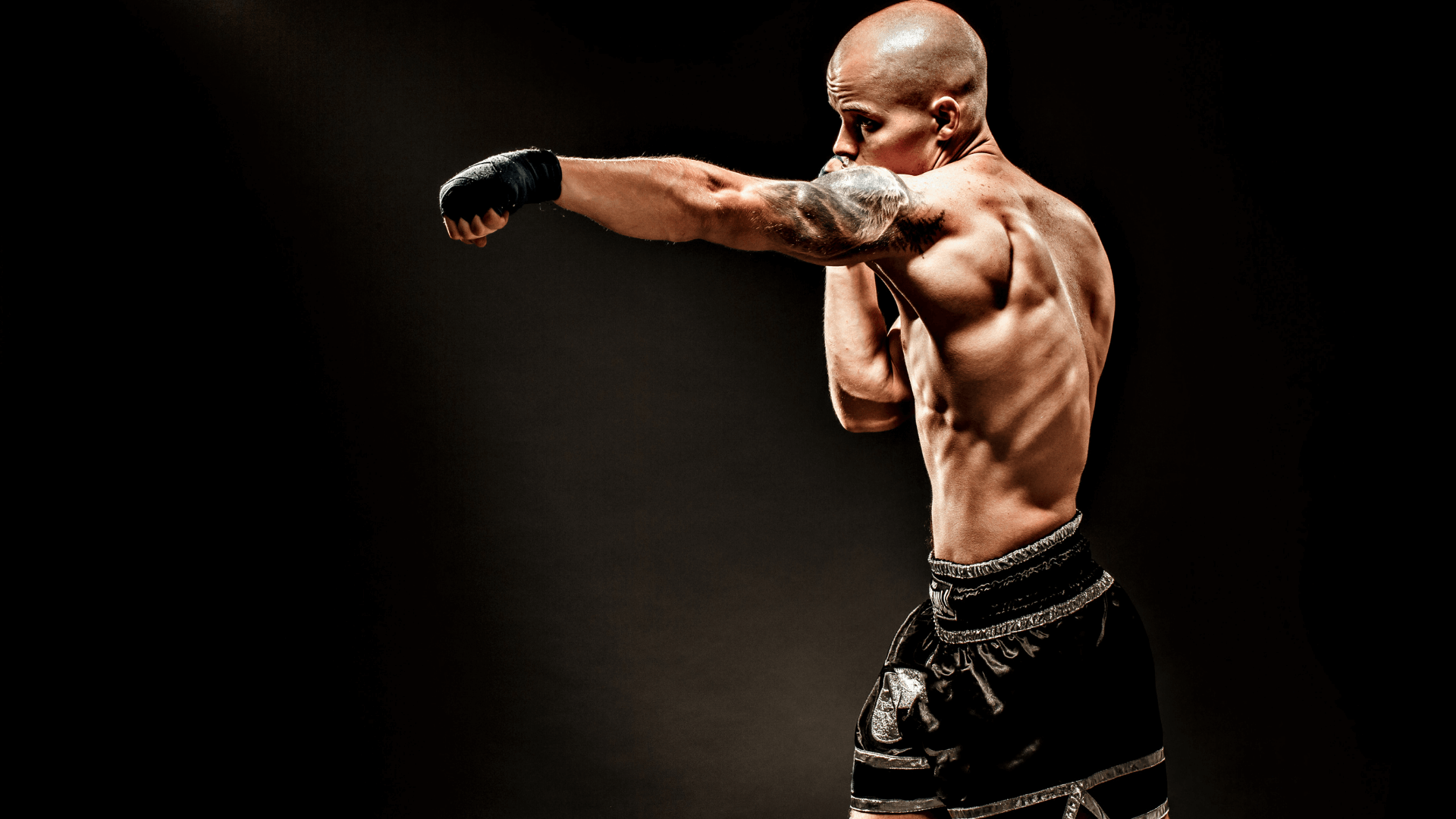 Ronnie Bardah, Terrence Chan, Lex Veldhuis, and Bertrand Grospellier are just some of the names who have sat at the tables of the World Series of Poker before using those skills to help them get an edge in their transition into the ring. Bardah is probably the most widely known poker player to have stepped into Muay Thai.

The reality TV star is a record holder at the poker table; between 2010 and 2014, he held the record for the most consecutive World Series of Poker main event money finishes, with five in a row. At the start of that winning run, he turned to Muay Thai to help keep his focus razor-sharp and to further develop his career. Bardah aimed to do this by mixing up his regime away from the table.

One of the strategies for taking your poker to the next level is having a break from the game; and that’s exactly what he did. While many people would balk at the thought of thrusting themselves into training with some of the world’s most fearsome competitors in Thailand, Bardah says his mental discipline and focus in poker helped him to find the confidence to step into the ring in the motherland of Muay Thai.

‘If you want to become a better poker player, you have to put yourself around good poker players. It’s the same thing with fighting,” he said.

While Bardah just sparred with these fearsome strikers, some other poker pros have taken the step a little further by going into the ring competitively. Lex Veldhuis and Bertrand Grospellier fought each other; Grospellier had to dig into his positive thinking learned from poker to continue to advance in the face of adversity after being struck by Lex.

Bertrand took a loss late into the fight, but it’s easy to see how having a positive mindset during difficult times at the table drove both competitors forward deep into the fight. 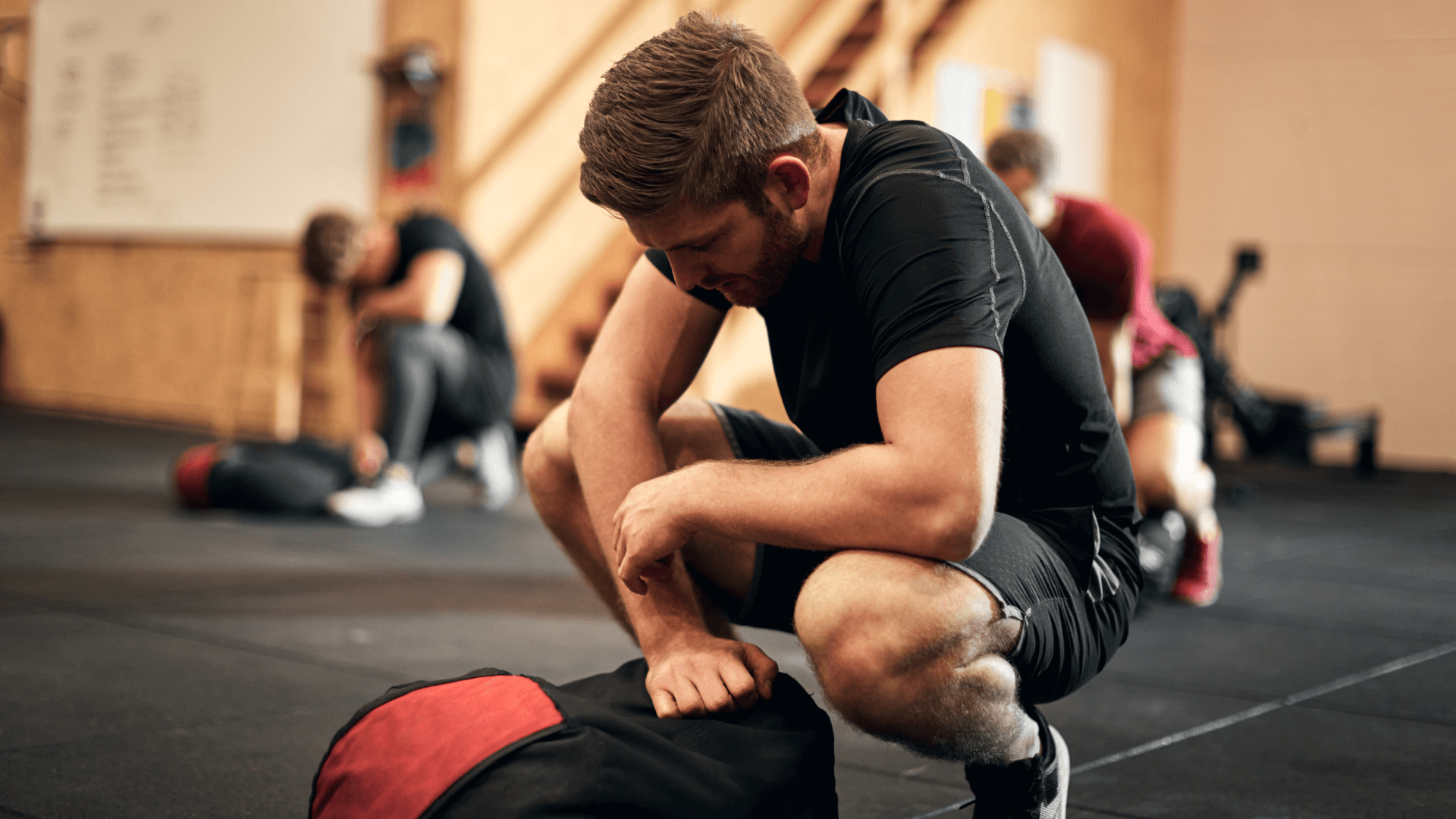 That strength of will is also something that Terrence Chan has credited to his advantage as he’s now stepped into the MMA cage over six times.

Chan’s positive thinking and focus have helped to launch him in a sport that he says is very different physically, but strangely similar in its mental approach. A mental approach that has helped him to become a millionaire at the tables.

After making his MMA debut, he said: “It was fun, almost like a completely new sport yet still so familiar. Very few poker players take a bad beat and think, I quit. You have to think, the cards didn’t break my way. You go onto the next one.”

Chan has also practiced what he has preached. He didn’t let a knockout in his fourth professional fight stop him. He returned to the ring just four months later and redeemed himself with yet another victory.

As you can see from these poker pros as first hand examples, it’s a game that can give you a mental edge with your Muay Thai journey, even if you didn’t originally realize it.

Poker is just one way to help train your mind to Muay Thai, but if you want to learn more, don’t forget to check our article on other mental training tricks to use in combat sports.

Fight of the Week – Sangmanee vs Awos Mansoor

Failure & Loss – 5 Questions You Have to Ask Yourself