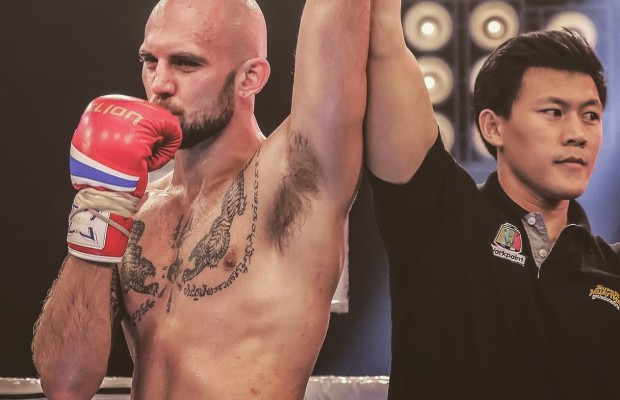 The world of combat sports is a niche in which many things are seen as taboo. Fighters are often misunderstood as sheer savages, fighting with aggression rather than intellect.

What the said subject is failing to see is the chess game being played.

An important concept is missed. The fighter’s heart. A source of energy and passion that transcribes itself into all facets of life. Doubt often becomes an everyday source of fuel. The sad reality is that the comments and defensive questions we are forced tohear and answer, commonly come from those who are closest to us. Family, friends, and limited realists.

These words may be conjured into negative energy, instilling doubts in any insecurities that we may possess. Or. . . these words may be transformed into a spark, lighting the fuel we already possess within. The result is an ever burning flame.

Without doubt, our fuel runs low. Therefore, success becomes a result of shutting up three specific types of people.

The uneducated will be the most difficult to persuade with words. Ignorance brings confidence into those who are not aware. They believe they know the ins and outs of your dream and plan. That they may predict the outcome. It is “their perception of reality”, a perception based on their internal insecurities, beliefs, and views of this world.

Your own reality is the only truth. No one is as educated on your goals and visions as yourself. Surround yourself with those who are willing to listen to your story, those who don’t instill doubt are your support team. The rest (doubters & haters) will be the Motivation Team.

How can you respect the word of a person who hasn’t experienced what you have? That has only opened their mind to a fraction of what this world holds? That has never stood in your shoes, or competed in life at your level.

As an example, an athlete at a high level may not be aware of the ins and outs of your particular sport or endeavor. Though, they are educated on the reality of competition, what it takes to become an elite human being, the sacrifices, emotions, and physical work needed to succeed.

The experience of gaining a minuscule form of success and the character that it has built within me, has given me a sense of reality and insight on what it takes to become someone in this world. Success is never a mistake. It is not handed to you.

As questionable as this statement may be, the competition is the only straightforward source of doubt to deal with. The competition believes that they deserve to be ahead of you, that their success is in priority to yours, and that you should be doubting yourself.

The only way to persuade the competition is to instill a sense of humbleness within them, to simultaneously forge confidence within yourself. No one deserves to take away the sense of satisfaction you have slaved for, in this situation, if you have the ability to control your focus, you have complete control.

Focus on the opponent’s skill set, failure becomes reality. Focus on your training against this skill set, and you control the outcome.

This proves an important point. What often masks itself as competition in actuality is the voice within. . .

A million external voices may doubt you, but one voice creates change within yourself, it is what everyone begins to witness. How you walk is based on how you feel about yourself, how you talk to others is based on where you see
yourself in respect to them. In terms of competition, always put yourself above them. In terms of instructors, put yourself below them for the sake of learning.

If you choose to walk aimlessly, you become wasteful in the eyes of others. If you believe that you are meant be someone, you will make decisions based on this belief; despite any external voice you may be hearing.

Welcome a limitless life, created by the limited minds of those who doubt you. Let their doubt be your why. For if you fail, no opinions have been changed, for if you succeed, you have changed the world’s view of who you are.

Doubt is manifested through our own thoughts, despite their existence being stimulated by our competition and environment. The fighter’s heart is something that is real, whether it be within an entrepreneur, an instructor, or within a combat athlete.

4 Ways To Gain a Mental Edge in Muay Thai

How Hiking Can Kill Anxiety, Depression, and Build Resilience

Limitless Mindset Monday – #1 Look at Thy Self