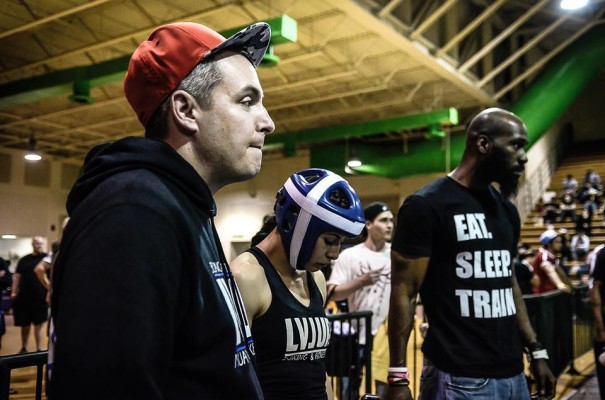 We have done over 50 podcasts in the past year, but there are a specific few that stood out from the rest. . .  to not only our audience, but to us personally. Motivating us and serving as the models and walking examples of broken limits, bringing new heights to human potential.

A World Muay Thai Champion with a Doctorate, an American icon who overcame a dark past to become one of the highest level strikers in the United States, a 60 year young man from Australia who is training for his professional boxing debut after already putting the miles on his body through 100s of marathons and being questioned by his peers.

Whether or not you are an athlete or within the Muay Thai community, these are the three MUST listen to podcasts that will inspire you, motivate you, and instantly broaden your perspective on our world:

A limitless human being with more energy than most that you meet in their 20s. One of the most common question that I receive is “how old is too old?”. This podcast episode holds all of your answers, a perspective for those who are surrounded my a limiting crowd, atmosphere and lifestyle.

Things covered in this podcast:

Dr. Doom, a Gold Medalist Thai Boxer with a PhD

Erin Jimenez is a West Coast girl living on the East Coast who wanted to be a boxer ever since she was a teenager, but as in many cases she was limited by others, her dream was delayed until she reached the age of 24 before finally stepping foot into a Muay Thai gym.

Now a multiple time World Gold Medalist (two years in a row), a member of the National US Muay Thai team, a scientist with a PhD and one of the boxing prodigies under fiancé Jason Farrell of Level Up Boxing.

Things covered in this podcast:

Kevin Ross has been in the spotlight of American Muay Thai, known for his relentless style and philosophical outlook on the world of combat sports. Not only a model for up and coming prospects, but an inspiration for overcoming loss, the dark parts of your life, and becoming a better overall human being.

Kevin didn’t start his Muay Thai journey until he was 23 years old, stuck in a party lifestyle that eventually led down a path of alcoholism. Muay Thai became Kevin’s rehab and safe haven after he lost his closest friends to drunk driving accidents. . . [Full Story Below]

The Muay Thai Guys come out with NEW episodes almost every week! Make sure you don’t miss one by

subscribing via one of the options below:

Have any questions or suggestions for future podcast topics?

Contact Sean or reach out to Paul on Muay Thai Athlete or comment below with your thoughts and maybe your topic will be covered in the next episode!

Fight of the Week 11 – Toby Smith Vs Action DECHADIMSUMPATTAYA 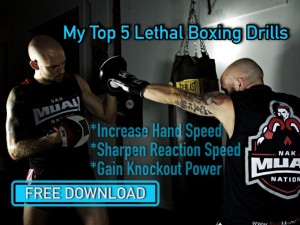