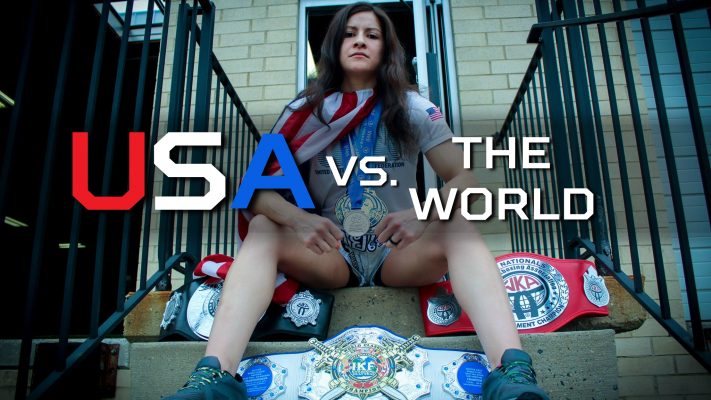 Jason Farrell, a young coach with a number of national champions under his belt, has been spearheading movements in a positive direction in the realm of US Muay Thai. He has coached fighters (including myself) throughout national tryouts, on world class promotions such as Lion Fight and Glory Kickboxing, and on the world stage as an assistant coach for Team USA in the IFMA and WKA World Championships.

The concerns are apparent when looking at this image, however, the US is very new to the sport, the best athletes are not competing as sponsorships are almost non-existent, the professionals across the globe have more opportunity to compete in regional championships in preparation for the World Championships and a number of other issues that have we have the power to reprimand.